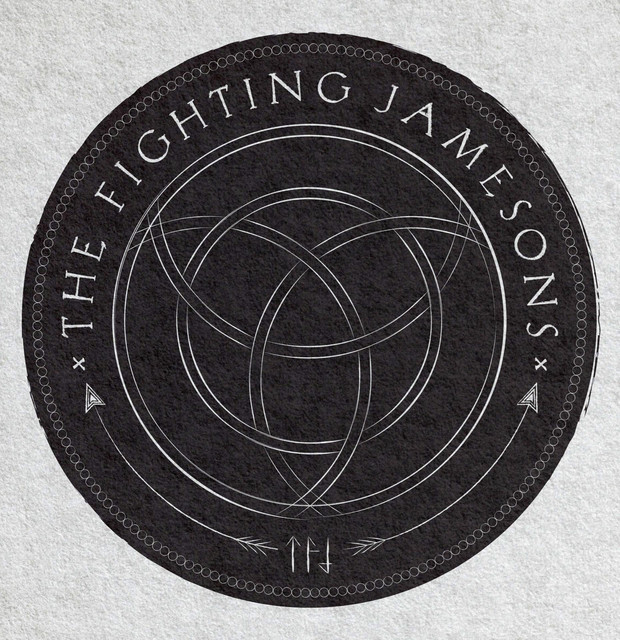 The Fighting Jamesons deliver a traditional style of music with an aggressive and energetic modern-day approach. Forming in 2010, The Fighting Jamesons quickly gained a strong presence on the East Coast. They've shared the stage with legendary Irish rock acts such as Dropkick Murphys, The Saw Doctors, and Young Dubliners. In November of 2011 the band released their self-titled debut album, produced and engineered by Capital Records recording artist Mark Padgett (Mae).

The Fighting Jamesons has 5 concerts

3 users have seen The Fighting Jamesons including: