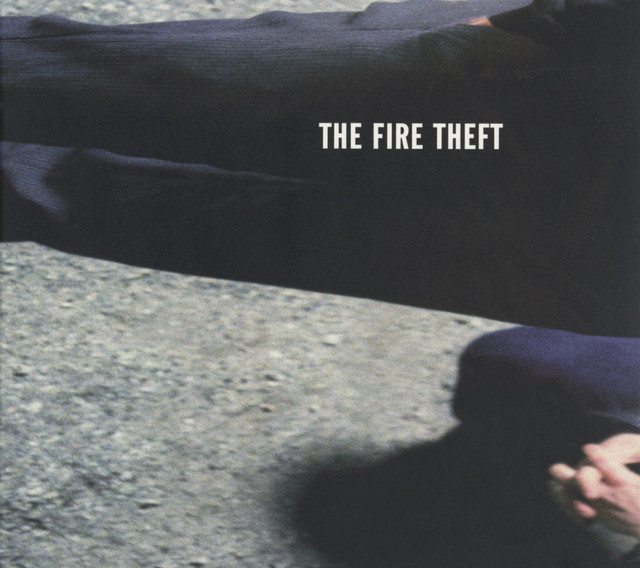 The Fire Theft is an indie band from Seattle, featuring Jeremy Enigk, Nate Mendel and William Goldsmith from the band Sunny Day Real Estate. Nate also plays bass for the Foo Fighters, and William used to play drums for them between '95 and '97. When their self-titled debut was released in September 2003, it featured ambitious instrumentals, classicist rock elements tempered with stylized indie grit, and plenty of Enigk's captivating voice.

The Fire Theft has 8 concerts

Saves The Day / Grandaddy / The Fire Theft
Uploaded by Spookytara

8 users have seen The Fire Theft including: