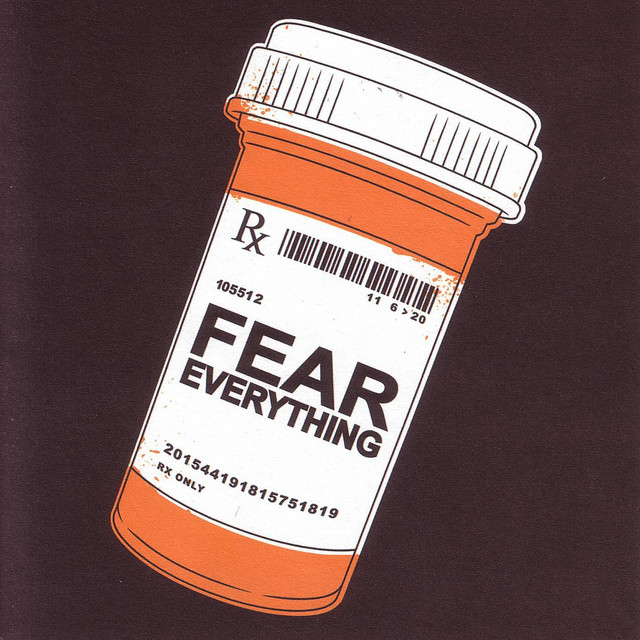 The Flaming Tsunamis are an experimental hardcore/punk band that incorporates a diverse range of eclectic musical styles further accentuated by their inclusion of a horn section, keyboards, samples and auxiliary percussion. Based out of New Haven, CT the fiercely DIY and relentlessly touring six piece has put out releases on Kill Normal, a label that members of the band founded. Since their formation in 1999 the band has released 2 EPs and 2 full-length albums.

The Flaming Tsunamis has 2 concerts

2 users have seen The Flaming Tsunamis including: