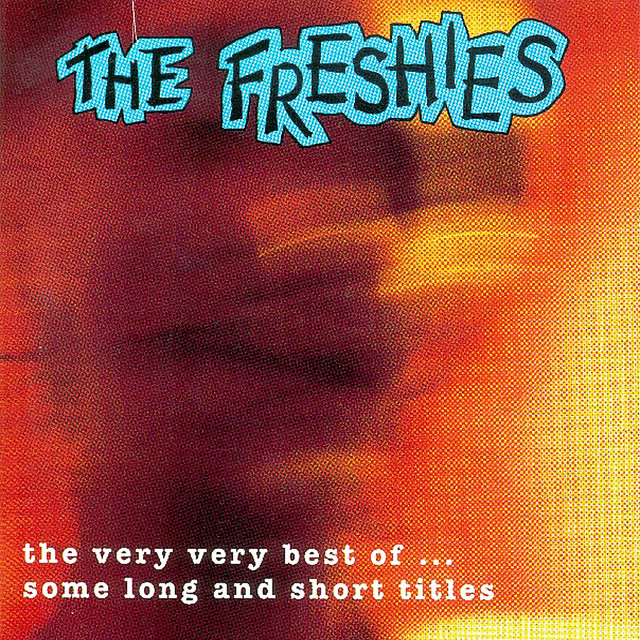 The Freshies is the name of a band from Manchester, England formed in the mid 1970's. Their first single, The Freshies EP, was released in 1978 on the RAZZ record label. Their biggest selling and best known song is 1980's "I'm In Love With The Girl On The Manchester Virgin Megastore Checkout Desk" renamed as "I'm In Love With The Girl On A Certain Manchester Megastore Checkout Desk" on request from Virgin Records, which reached number 54 in the UK charts in 1981.

The Freshies has 1 concert

1 user have seen The Freshies including: