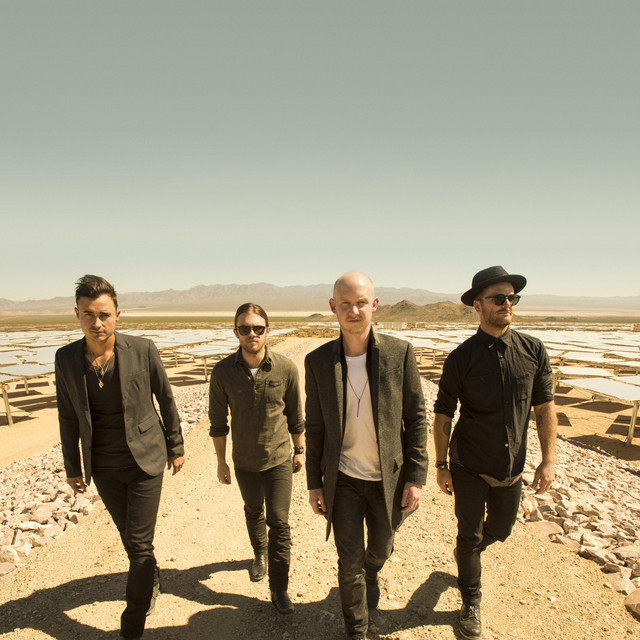 The Fray is a four-piece piano rock band from Denver, Colorado. Formed in 2002 by schoolmates Isaac Slade and Joe King, the band released their debut album How to Save a Life in 2005. The band is best known for the song "How to Save a Life", which charted in the top three of the Billboard Hot 100 and was also a top 5 single in Canada, Australia, Ireland, Sweden, and the United Kingdom. How to Save a Life was certified double platinum by the Recording Industry Association of America and was also certified platinum in New Zealand and Australia.

The Frey has 1 concert

1 user have seen The Frey including: