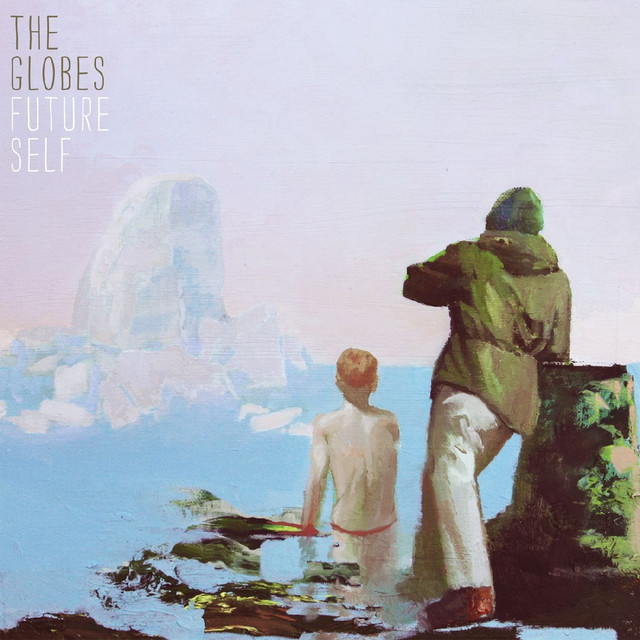 Hailing from Spokane, Washington,The Globes (Walters Ourada, Musselwhite and McCotter) formed in their teenage years, spending afternoons in their sleepy city collaboratively dissecting and interpreting the fundamentals of songwriting, experimentation and craft while forging together their own musical inspirations to fabricate a singular and precocious sound based on the traditional guitar, bass, drum lineup.

The Globes has 8 concerts

6 users have seen The Globes including: