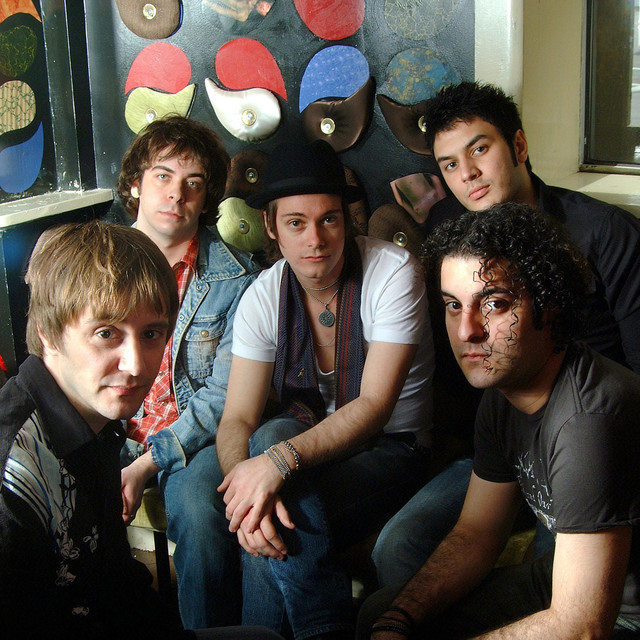 The GoStation fired the first shot from their arsenal with the release of their debut EP, Quiet Zone, in 2005. The disc's five songs received major support from outlets as diverse as Seattle's KEXP, NYC's 92.3 K-Rock and Q104.3, XM and Sirius satellite radio, and WOXY.com. Performances at CMJ, SXSW, and the NEMO festival's ASCAP showcase followed, along with in-studio appearances, a spate of rapturous reviews, and shows with bands including The Dears

The Go Station has 1 concert

1 user have seen The Go Station including: