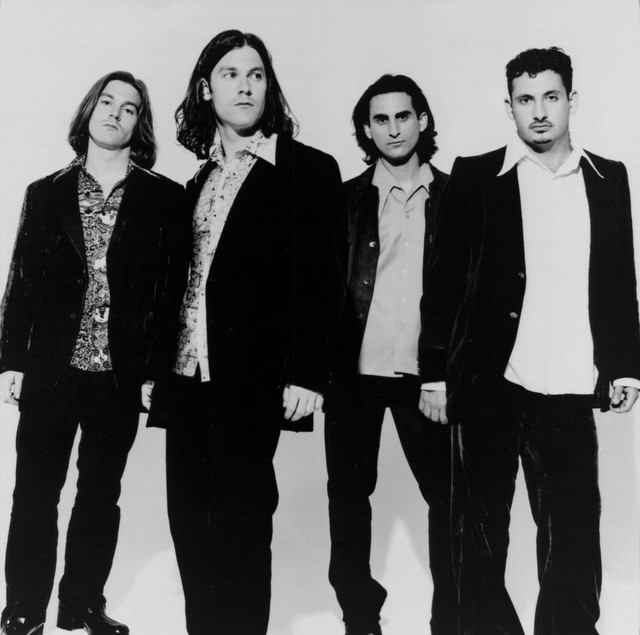 The Greenberry Woods was a power-pop quartet formed in 1989 by songwriters Matt Huseman and Ira Katz while students at the University of Maryland. They were later joined by Huseman's twin brother Brandt Huseman on bass and drummer Miles Rosen. Named for a suburban Maryland housing development, the band seemed destined for big-time success—with critical acclaim[citation needed], a major-label record contract, and an ever-growing fan base. However, the band released only two albums before disbanding in 1996.

The Greenberry Woods has 4 concerts 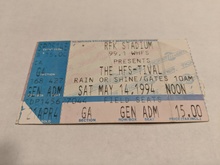 2 users have seen The Greenberry Woods including: