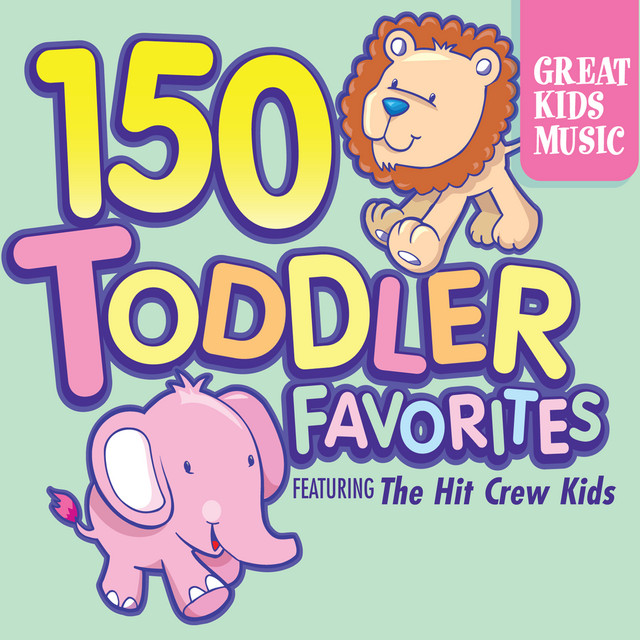 The Hit is 5 piece Pop/Rock band from Dallas, TX. The band was started by Singer/Songwriter Kade Holloway in September 2008. THE HIT have played on the Vans Warped Tour, been chosen as a top 21 unsigned band by PureVolume, and were featured in the AP&R segment of Alternative Press magazine. The band embarked on a full US tour in November 2010 with Millionaires, Brokencyde, and Kill Paradise. They are currently preparing to release their first official album since the Debut EP "But That's Just Me..." which was released in May 2009.

The Hit has 7 concerts

5 users have seen The Hit including: