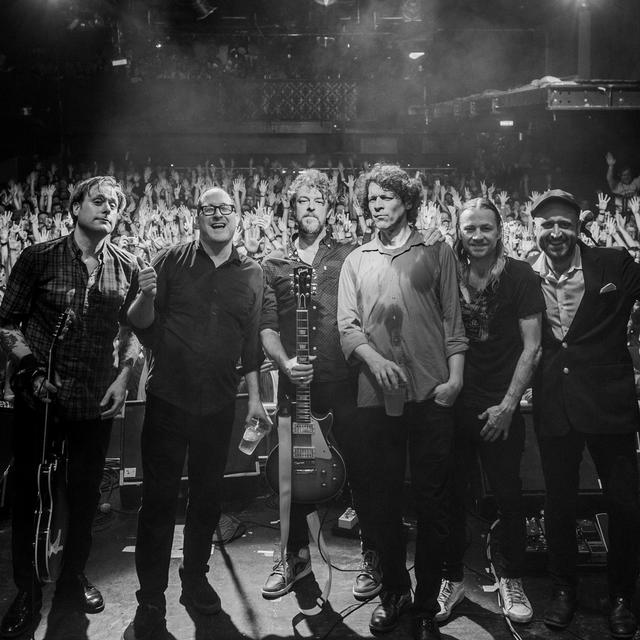 The Hold Steady is a Brooklyn-based rock band formed by vocalist/guitarist Craig Finn (ex-Lifter Puller) in 2004. Wanting to capture the sound of bands such as the Replacements and the Grifters, he recruited guitarist Tad Kubler (also ex-Lifter Puller), drummer Judd Counsell, and bassist Galen Polivka. In 2005 the band grew to include Franz Nicolay (of The World/Inferno Friendship Society) on keyboards and Bobby Drake took over on drums following Counsell's departure. 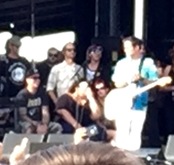 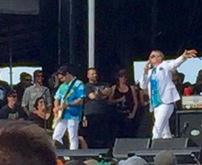 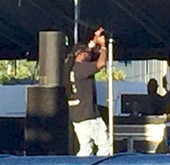 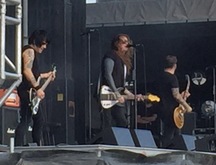 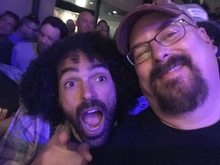 315 users have seen The Hold Steady including: