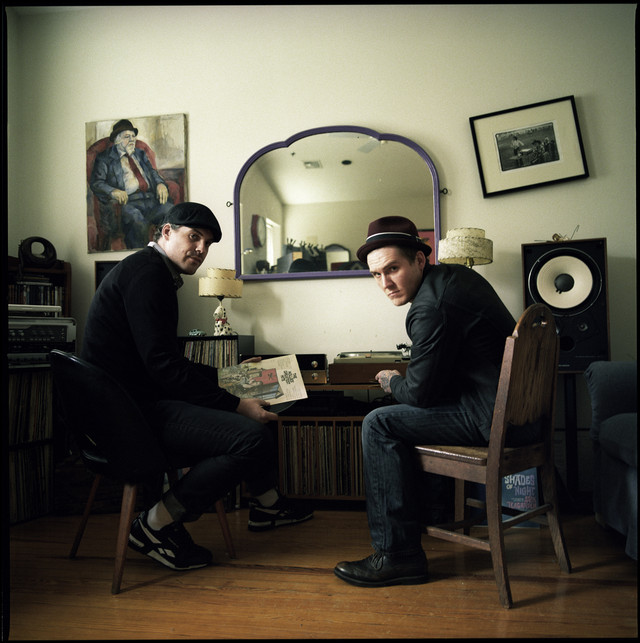 The Horrible Crowes is a New Brunswick, New Jersey rock band, composed of The Gaslight Anthem’s frontman Brian Fallon and longtime friend Ian Perkins, which conceptualized while Perkins joined Gaslight on a worldwide tour in 2010 and the duo started writing songs on buses, in hotel rooms and even a bathroom in Japan following the earthquake. The Behold The Hurricane Songfacts explains that the name comes from an old poem called the Twa Corbies, which means, 'two crows.

the horrible crowes has 1 concert

1 user have seen the horrible crowes including: