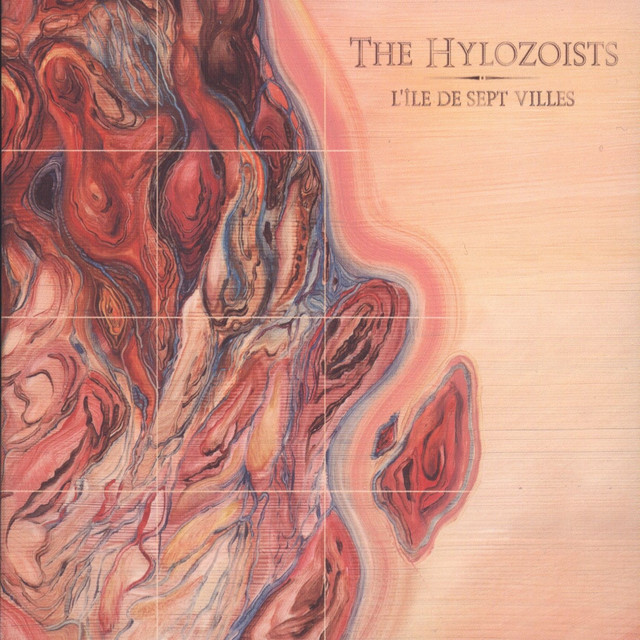 Formed and founded by Paul Aucoin, a member of the Sadies, this band started in the fall of 2000. Coming from a Greek philosophical word meaning that all matter holds life, the Hylozoists began work on its debut album shortly after forming. In 2001, the group retreated to Seabright, Nova Scotia, where it recorded at Nervous System Sound studios. Signed to Brobdingnagian, the band released its debut album, La Nouvelle Gauche, in 2002. The Hylozoists has been compared to Air, Stereolab, and Tortoise in terms of sound and tone.

1 user have seen The Hylozoists including: