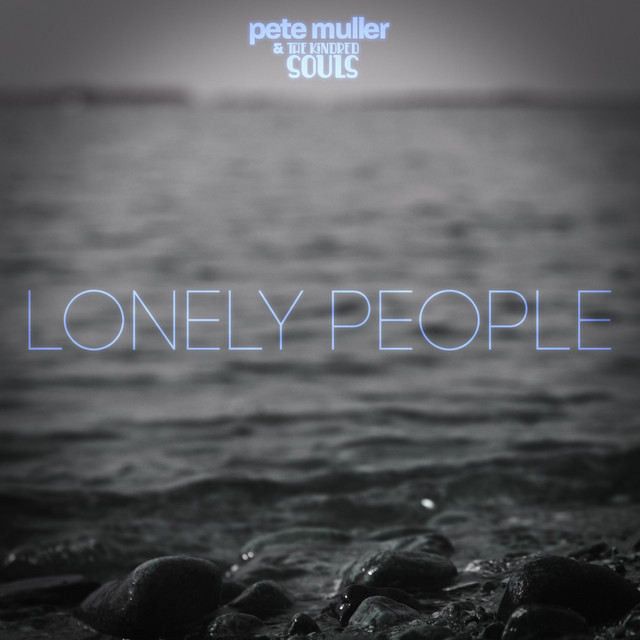 There are 3 artists with this name: The Kindred are a progressive rock band from Ottawa, Ontario, Canada formerly known as Today I Caught the Plague and are part of the Sumerian Records roster. and The UK street punk band, who have just released their album 'Exacerbate' and celebrated their 10 year anniversary. and The Kindred were a Melodic Death Metal band from Wollongong, New South Wales, Australia. They released their debut and only album 'In The Company Of Rats' in 1998.

14 users have seen The Kindred including: