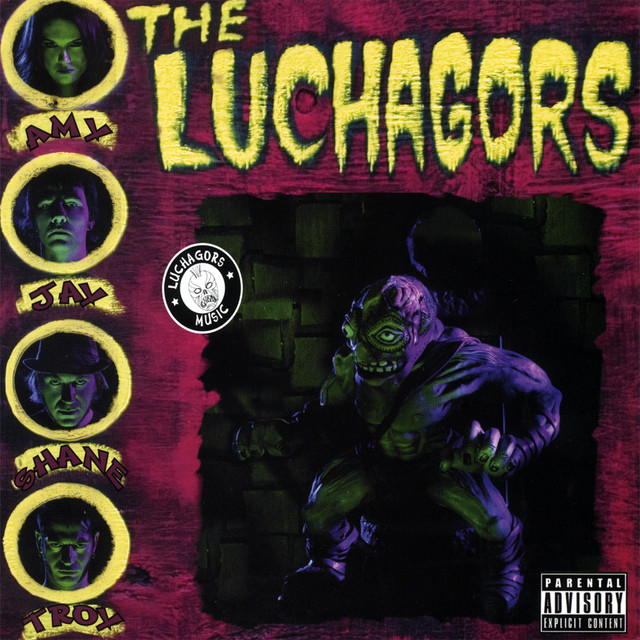 The Luchagors are a punk band fronted by former professional wrestler, Amy "Lita" Dumas. Other members include Shane Morton on guitar, Jay Hedberg on bass and Racci Shay Hart replacing Troy King on drums. They formed in 2006, performing local shows in and around the Atlanta, Georgia area. Their debut album, which was produced by Skid Row's bassist, Rachel Bolan, was released on September 11, 2007 through various online retailers.

The Luchagors / Puke & Spit / The No-Goodniks
Uploaded by Sacramento Shows

3 users have seen The Luchagors including: