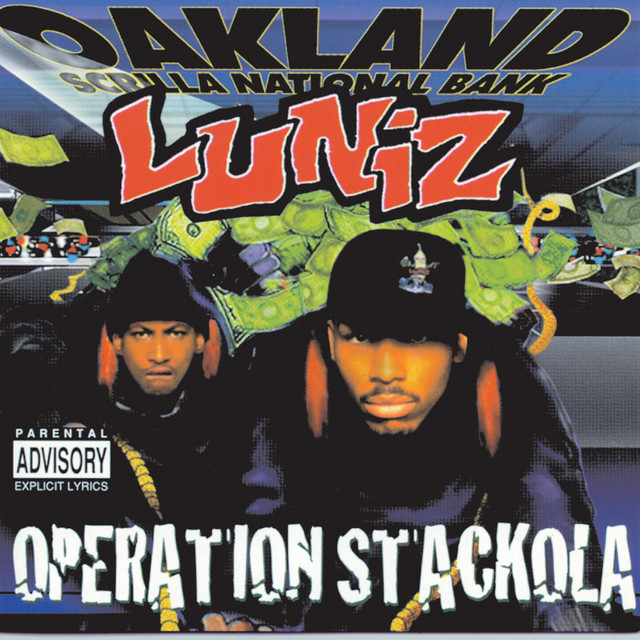 Luniz is a platinum-selling rap duo from Oakland, California formed by rappers Yukmouth and Numskull. They released an internationally successful hit in 1995 entitled "I Got 5 on It", two versions of which appear on their album Operation Stackola. A third version of the song, featuring Oakland rappers Dru Down, Shock G, Richie Rich, E-40, and Spice 1 and often found on the Internet as the Bay Area Ballas Remix, has also garnered radio play. Luniz were going to be featured on Tupac Shakur's One Nation project.

The Luniz has 1 concert

1 user have seen The Luniz including: