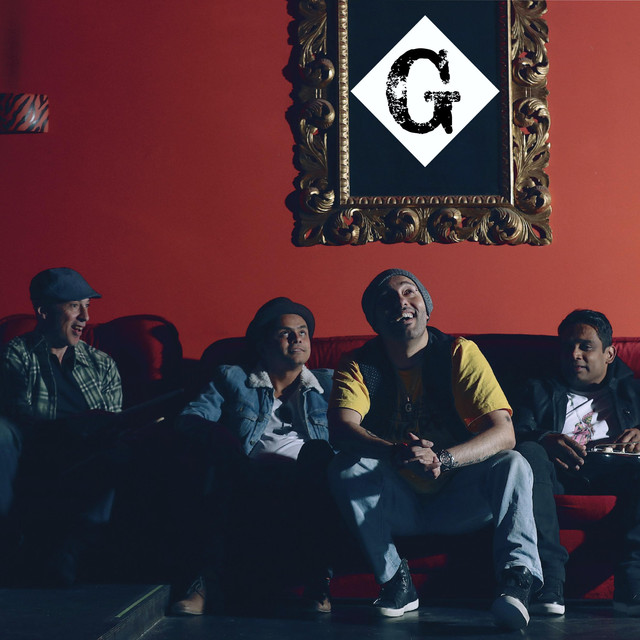 The Man Power was formed in 2006 as a two-piece, loud, obnoxious rock and roll band straight out of Nashville, TN. Being influenced by equal parts of rock and roll, C list celebrities, anime, and a love for loud music, The Man Power is one of a kind. The band started out playing a string of shows anywhere that would have them to prove that real rock and roll could still be innovative and relevant. These shows proved that the band was raw, energetic, and most of all, very unpredictable.

The Man Power has 1 concert

2 users have seen The Man Power including: