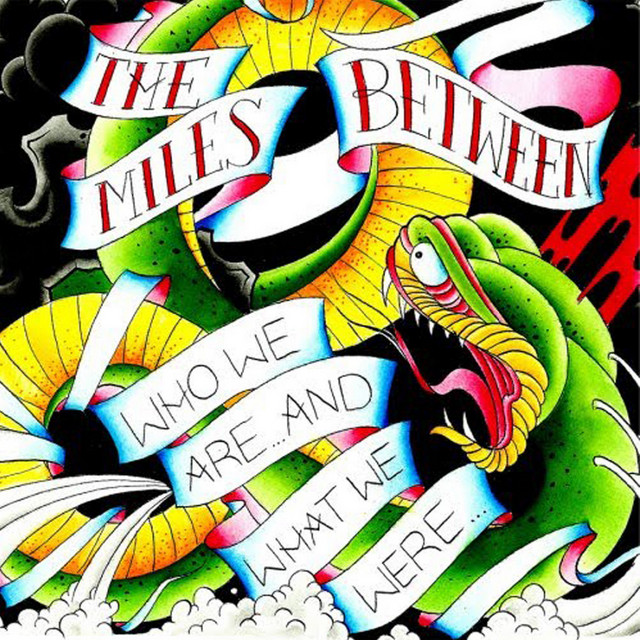 In today's hardcore scene, it seems that bands are increasingly pressured to subscribe to certain generic standards since the primary thing label's are drawn to is a band's marketability potential. Enter The Miles Between, a five piece metal / hardcore / southern rock straight edge band from Taunton, MA, who are openly revolting against said conventions by playing heavy, groove laden rock with crushing breakdowns and ample two-stepping fast parts.

The Miles Between has 2 concerts

2 users have seen The Miles Between including: