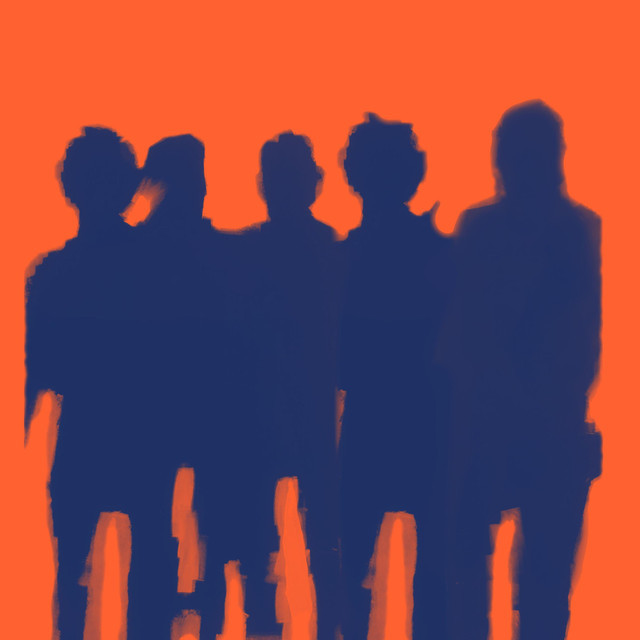 The Mobile Homes is a synthpop group from Sweden founded in 1984. The members are Andreas Brun Patrik Brun Hans Erkendal Per Liliefeldt The group for long played typical synthpop similar to Depeche Mode, but in the later years the music became more guitar influenced. The group has the side project named Sapporo 72. As Sapporo 72 they released one album "Business and Pleasure". A new album ("Today is your lucky day") will be released April 15, 2009.

The Mobile Homes has 3 concerts 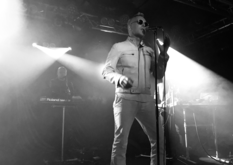 The Mobile Homes / Us (SWE)
Uploaded by Morthen Holmberg

1 user have seen The Mobile Homes including: