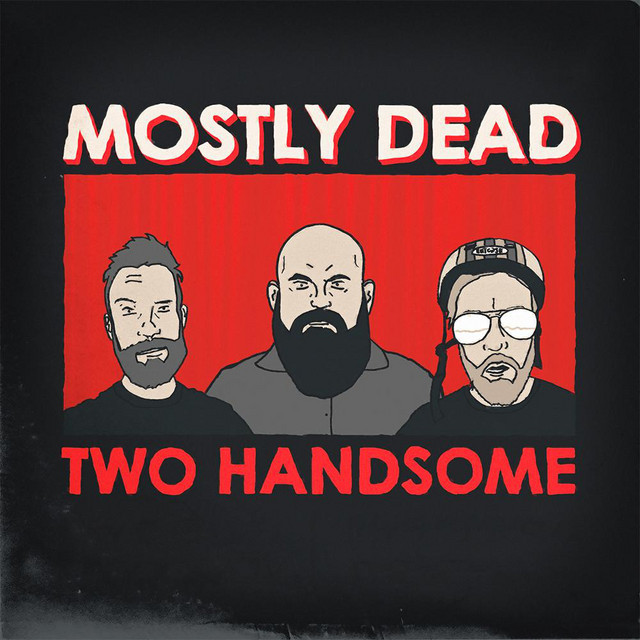 Mostly Dead (or The Mostly Dead) are a modern hardcore band from Washington, D.C. who formed in early Spring of 2008, and consist of former members of Scanner Freaks (Washington, D.C.), Attitude (Syracuse, NY), and Teethgrinder (Minneapolis, MN). They play a mash of traditional hardcore and heavy rock riffage, blending the sound of Black Flag, Bane, and Motorhead. They released their first four song demo in June 2008 and followed up with two seven inches in winter the same year.

The Mostly Dead has 1 concert

1 user have seen The Mostly Dead including: