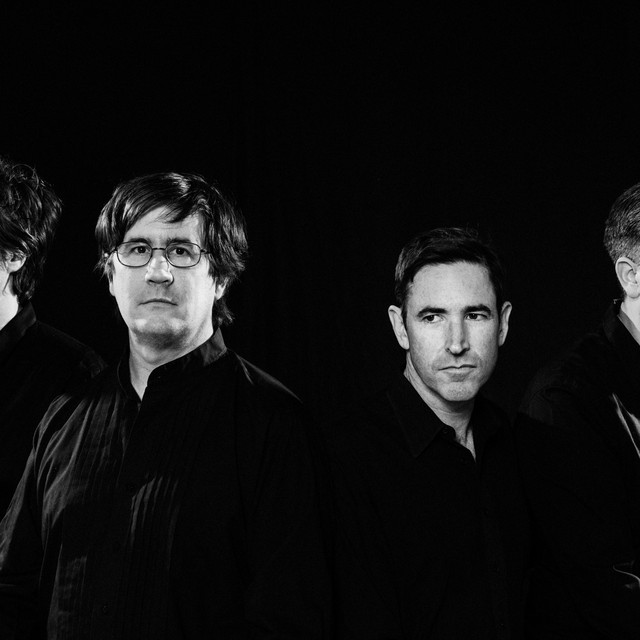 The Mountain Goats is the musical project of singer-songwriter, novelist, pianist and guitarist John Darnielle. He has the distinction of being named by the The New Yorker magazine as 'America’s best non-hip-hop lyricist'; in its June 2006 issue, Paste magazine dubbed Darnielle one of the '100 Best Living Songwriters'. Darnielle’s lyrics are erudite and compassionate and filled with imagery that reference classical literature, religion, mythology, culture, art, and history.

The Mountain Goats has 1092 concerts

End of the Road Festival 2008
Added by Maf Daniel 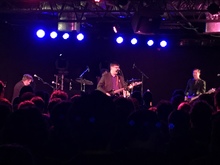 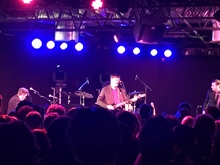 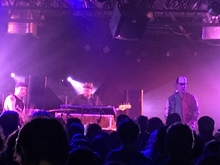 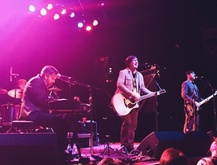 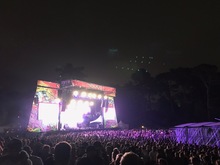 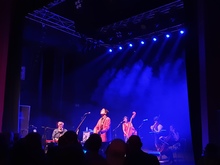 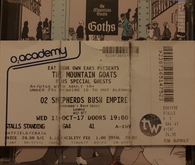 188 users have seen The Mountain Goats including: