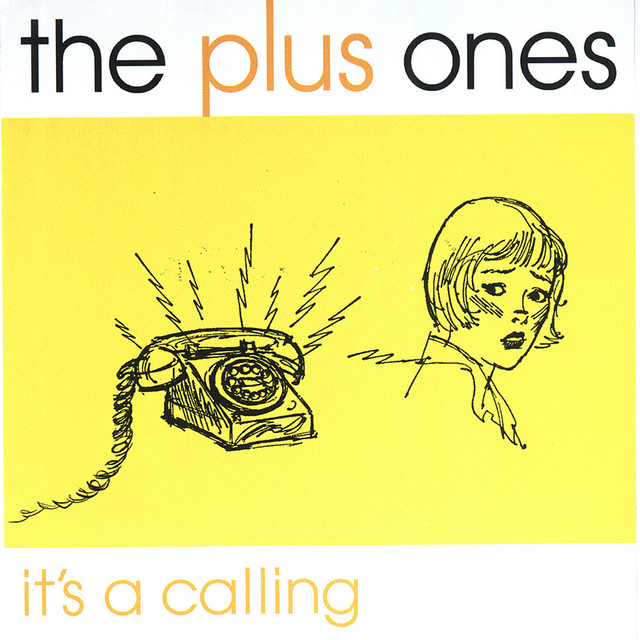 The Plus Ones's Concert History

Since playing their first show in 1999, under-sung San Francisco locals The Plus Ones have released two full-length albums, three EPs, completed nine national tours, performed a countless number of local shows, and have featured at least fourteen different band members. I think you'll agree, that's a lot of numbers.

The Plus Ones has 14 concerts

7 users have seen The Plus Ones including: