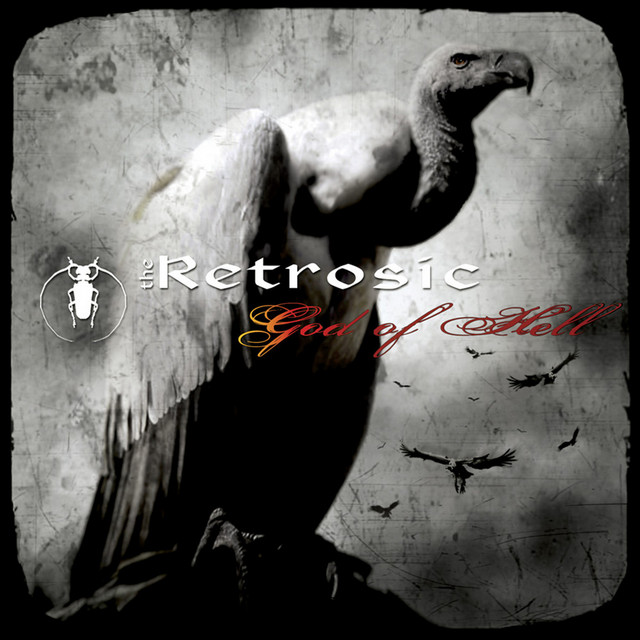 Retros were arguably the best punk band in St. Louis during their brief existence between the years of 1978-1981. A couple attempts at recordings were made, but the Retros produced no official releases during their lifespan. In the Spring of 1979, the band was the subject of a final exam for a friend’s studio recording class at Webster University. When the exam was finished, the Retros took advantage of the couple hours of leftover studio time. They ripped through twelve originals in a quick, live-in-the studio type set up.

The Retros has 4 concerts

3 users have seen The Retros including: