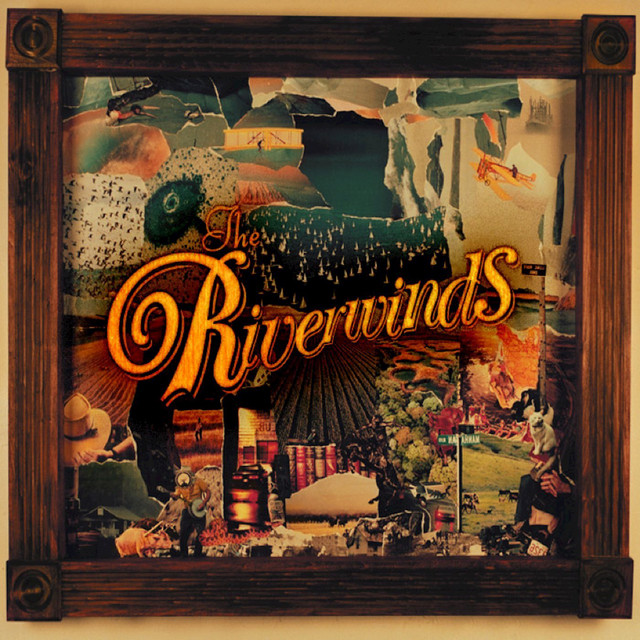 The Riverwinds is an unsigned pop/rock/Americana outfit from Red Bank, New Jersey, United States. The band consists of Bryan Wood (Vocals, Guitar), Colin Di Meo (Guitar), Steve Tambone (Drums, Vocals), and Joe Pfeifer (Bass). Their eponymous debut was made available on iTunes April 12, 2009, and officially released on April 17, 2009. The album can currently be purchased through iTunes and the ShockHound website [[url=http://www.shockhound.com/albums/280971-the-riverwinds-mp3s-the-riverwinds]here].

The Riverwinds has 2 concerts

2 users have seen The Riverwinds including: