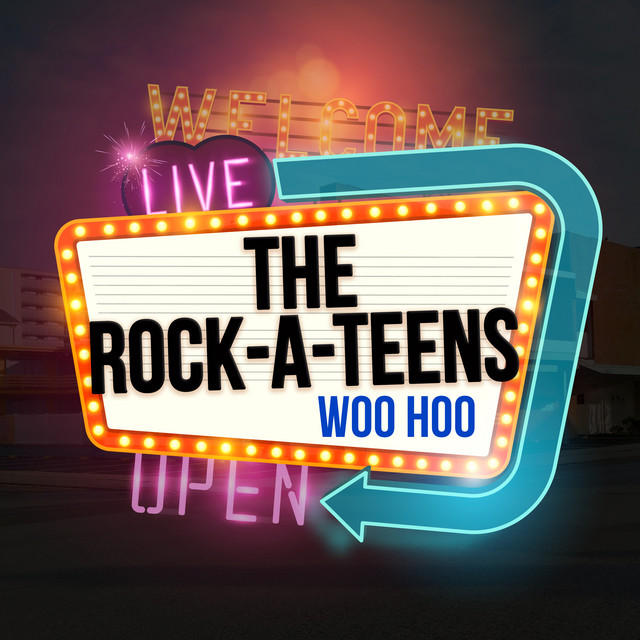 9 users have seen The Rock*A*Teens including: