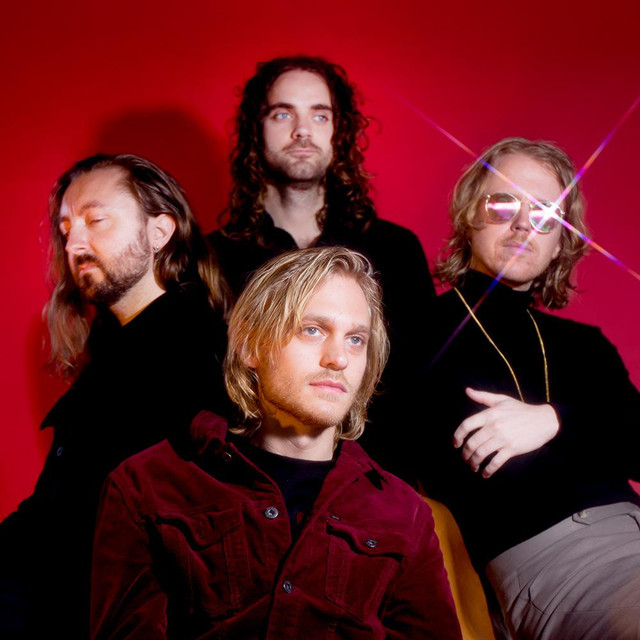 Formerly known as the Concept Store and the Concept, Stockholm's The Royal Concept is the newest moniker adopted by the band. The members include vocalist/guitarist David Larson, guitarist Filip Bekic, bassist Magnus Robert, and drummer Frans Povel. The group came out in 2010 with the single "Damn!" which introduced their own sound of electric pop and melodic harmony. One year later, the tracks "D-D-Dance" and "Gimme Twice" earned them accolades from fans all over the world.

The Royal Concept had 3 concerts in 2015

28 users have seen The Royal Concept including: