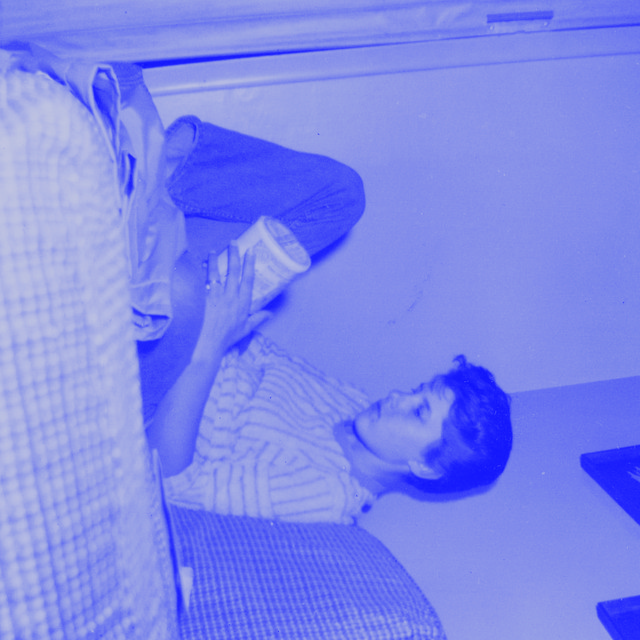 Influenced by the sounds of myriad cultures and eras, The Selmanaires play a musical collage that dances the border between tradition and experiment. Formed in 2003 on Selman Street, Atlanta, Georgia, by Herb Harris, Jason Harris, and Tommy Chung, the group expanded to a four piece, first with Mathis Hunter on guitar and percussion, and in 2008 Mario Schambon on percussion. Their dynamic is based on a mutual love of the hyptnotic sounds of Can & Kraftwerk, Brazilian Bossa & Tropicalia, and 60's pop from all around the globe.

3 users have seen The Selmanaires including: