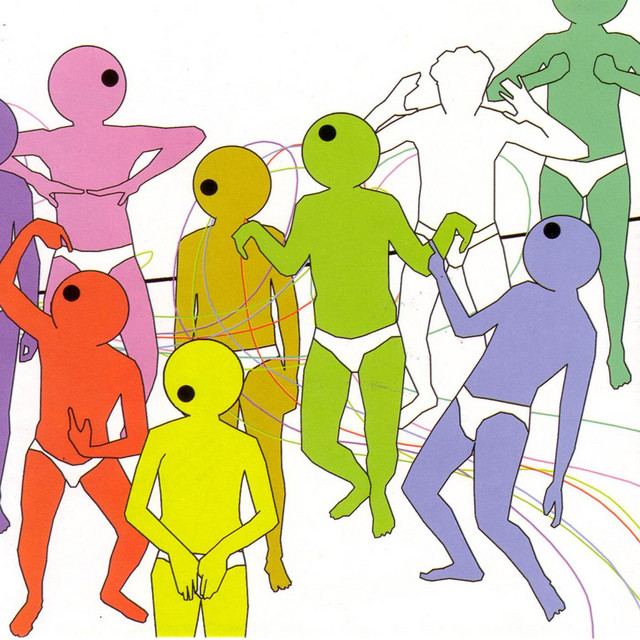 The Show Is The Rainbow's Concert History

Having once early in his career played a show in a barn, in rural Nebraska for an 18 year-old kid's graduation from military school, Darren Keen, the creative genius behind The Show Is The Rainbow, found himself exactly one week later playing a sold out show in Minneapolis for 1,500 angry goth kids who were surprising un-angry at his surprisingly un-goth performance. Nothing is below or above this one man show. He'll perform on the floor in the middle of the crowd and everyone is welcome.

The Show Is The Rainbow has 8 concerts

5 users have seen The Show Is The Rainbow including: