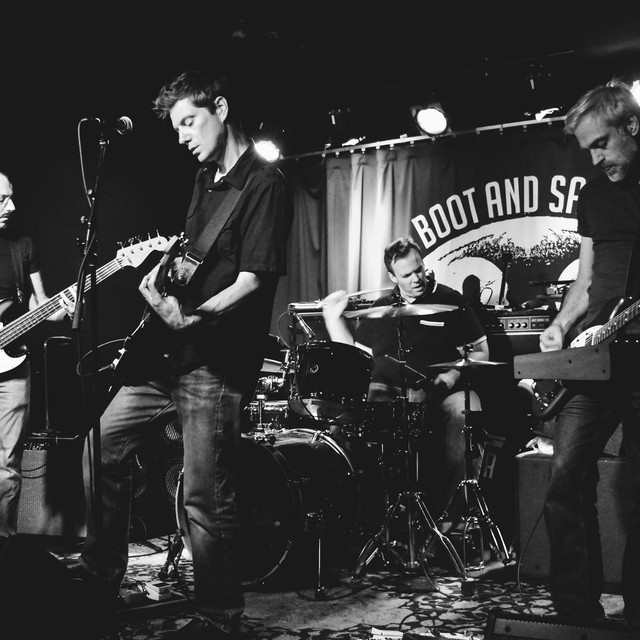 The Silence Kit is a Philadelphia-based post-punk band that plays textured, dark, indie rock. Inspired in equal parts by post punk, shoegaze, neo-psychedelia, avant-garde and indie rock, the band was started by singer/guitarist Patrick McCay back in 2002 as a solo recording project, eventually culminating in the first album "In Regulated Measure" (2006). "A Strange Labor," "Dislocations" and "The Stairs" and "In Parts" EPs followed, each release garnering positive reviews from a variety of press.

The Silence Kit has 3 concerts

2 users have seen The Silence Kit including: