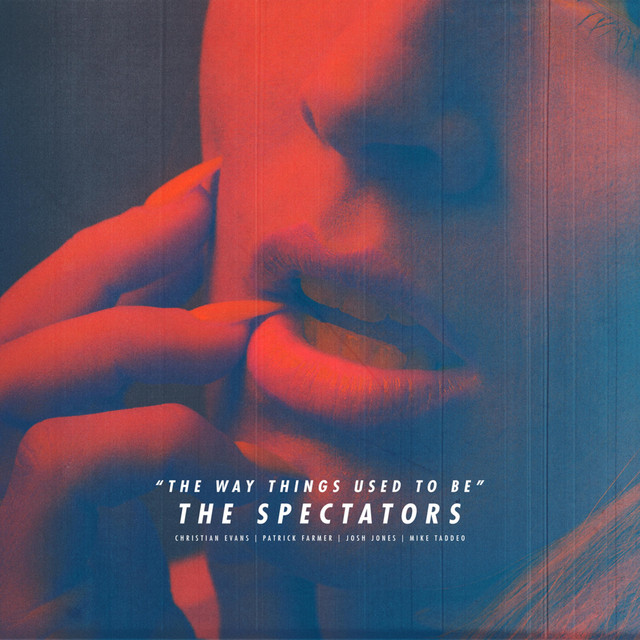 They didn’t do more than 20 gigs. They only played about 15 songs live. But their reputation has grown so much over the past three decades that musicians who were just kids when the band played have heard of them. Their first gig was December 8th 1980.the same day John Lennon was gunned down in New York City. It was just like most other night at Seattle’s legendary Gorilla Room on Second Ave. Just a handful of people showed up, and more free beer was drunk up by the bar staff and their buddies than was ever sold.

The Spectators has 4 concerts

3 users have seen The Spectators including: