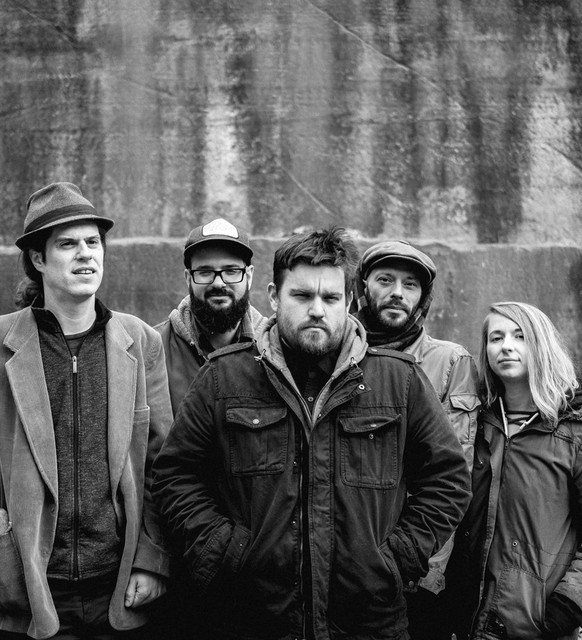 The Speedbumps showcase a mix of songs ranging from slow and acoustic, to plugged-in and experimental. All members are from the Akron/Kent area in Ohio brought together through various musical interests and avenues. The evolution of the band members and their musical style have been influenced by a variety of singer/songwriters and groups including Damien Rice, Radiohead, Iron and Wine, and Nick Drake in addition to a wide collection of orchestral pieces.

The Speedbumps has 9 concerts

6 users have seen The Speedbumps including: