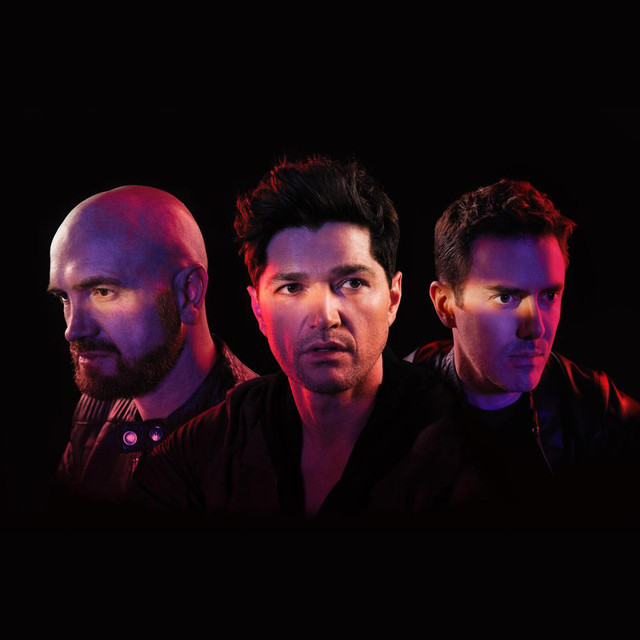 The Stript is a rock'n'roll band formed in the current music hot bed of Las Vegas, NV. Formed by vocalist Mikey Kidd and his brother Bryan Lorenzo (drums), the band began making waves in the local music scene almost immediately. A couple of tours and countless regional shows have helped the band solidify themselves as a force to be reckoned with in the up and coming rock takeover. The addition of Brian Lerner on guitar (ex-L.A.O.) and Steve Grisanti on bass (ex-Forget McCarran) has pushed the band even further in their quest for world conquest.

The Stript has 4 concerts

1 user have seen The Stript including: