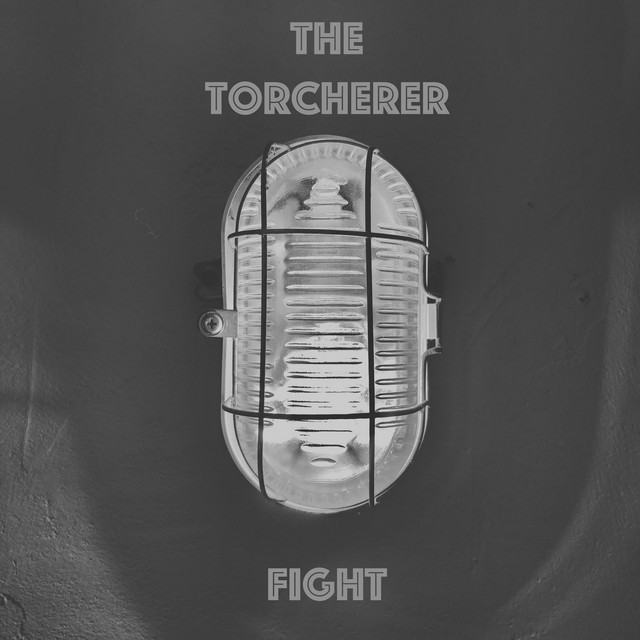 The Torches were cobbled together by Stephen J. Perron Guidry in the late winter of 2009 as his other band, The Cassettes retreated into temporary hibernation. Looking to find a repository and fertile crescent for the music that had been shaking around behind his eyes for some time, the net was cast wide and drew in friends both old and new. Strung together is a ramshackle and revolving group that includes banjo, oboe, harmonica, cello, fiddle, drums, several-part vocal harmony and cacophony, as well as some hollering and stomping.

The Torches has 1 concert