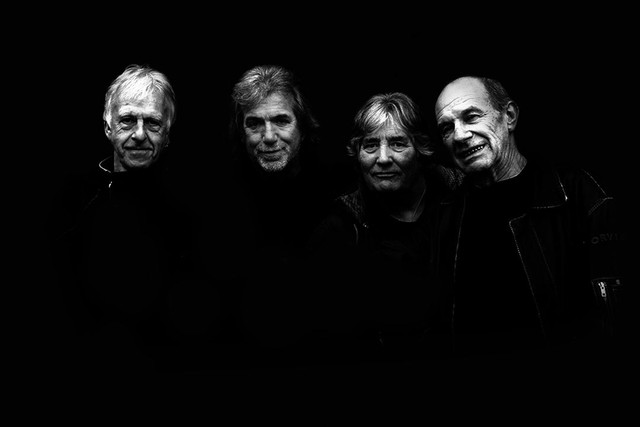 The Troggs are an English rock band from the 1960s that had a number of hits in the UK and the US. Their most famous songs include the chart-topping "Wild Thing", "With a Girl Like You", and "Love Is All Around". "Wild Thing" is ranked #257 on the Rolling Stone magazine's list of 500 Greatest Songs of All Time and was an influence on garage rock and punk rock. Fronted until 2012 by Reg Presley (born June 12th 1941, as Reginald Maurice Ball; died 4 February 2013), The Troggs formed in the town of Andover, England.

The Troggs has 16 concerts 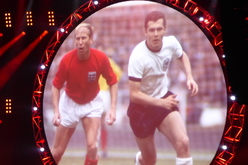 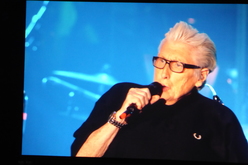 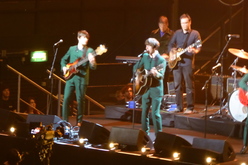 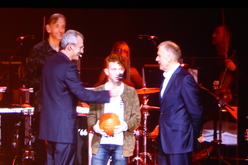 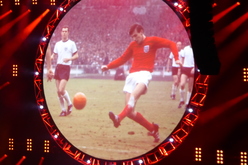 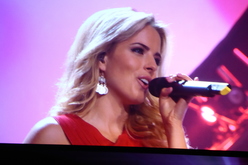 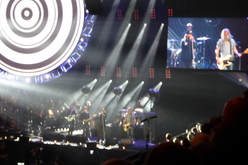 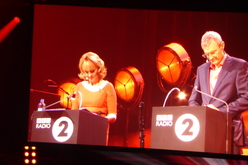 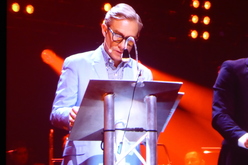 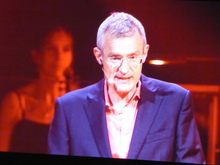 7 users have seen The Troggs including: