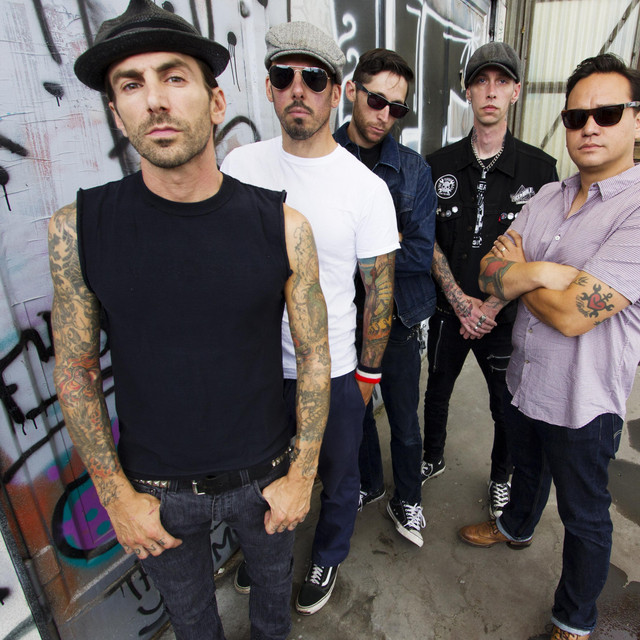 The Turbo A.C.'s are a New York based punk rock band influenced by both punk rock'n'roll by the likes of Social Distortion and the Supersuckers as well as Californian surf rock. The latter particularly shows in the guitar work of frontman Kevin Cole. In 1996 the band put out their first full length Damnation Overdrive on New York based hardcore label Blackout Records. This was followed on releases on Cacophone, Nitro Records and most recently Gearhead Records.

5 users have seen The Turbo A.C.'s including: