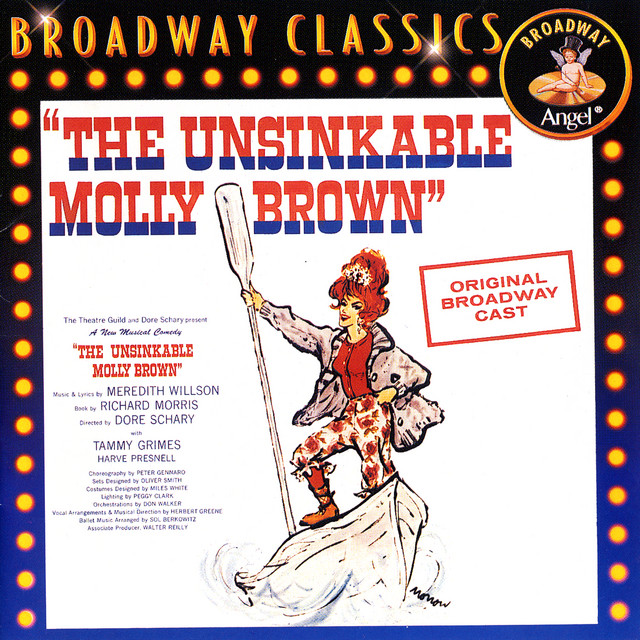 The Unsinkable is a punkrock fourpiece from Nijmegen, The Netherlands. Started in late 2016 by (ex-)band members of Facing Down, The Minority, The Assange and Sing Along Riot. Their goal was clear; playing punkrock just the way they like it themselves and having a blast doing so. Influenced by the likes of Face to Face, Good Riddance, Bad Religion and No Use for a Name they play their songs pure, yet with a lot of energy while blending in some pop punk inspired by bands like New Found Glory, The Ataris and Useless ID.

The Unsinkable has 1 concert

1 user have seen The Unsinkable including: