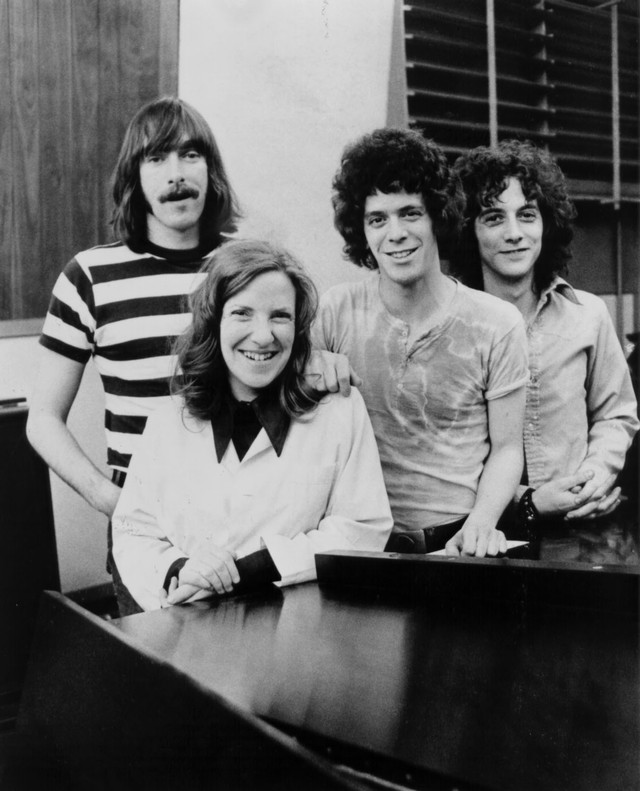 The Vels were a popular new wave/synthpop band comprising Alice DeSoto, Charles Hanson, and Chris Larkin formed in Philadelphia, Pennsylvania. They were a prominent fixture on the Philadelphia music scene in the early 1980s. Their notoriety grew to the point that they caught the attention of Mercury Records and were signed.

The Vels has 1 concert 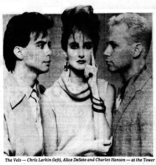 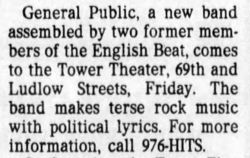 1 user have seen The Vels including: