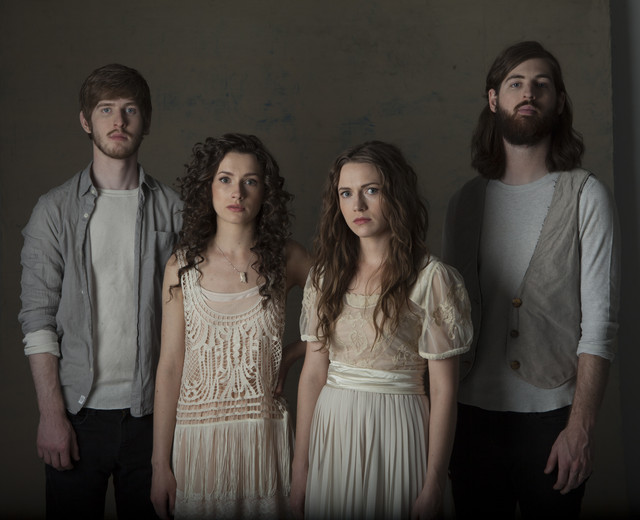 It’s two sisters, two brothers, four friends, eleven instruments, one fun little folk band. However you do the math, The Vespers are a force to be reckoned with. In the spring of 2010, the newly formed group released their debut album, Tell Your Mama, which has been received greatly by critics and fans alike. The indie release even managed to sneak on to a few top 20 lists before the year’s end. The critics have hailed the band as “magnificently unforgettable” and “fresh and infectious”.

The Vespers has 4 concerts

3 users have seen The Vespers including: