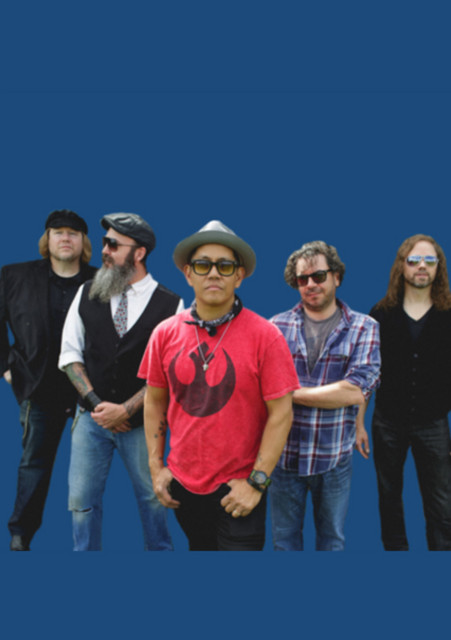 Coming off the success of their 2010 debut album ‘Just Another Saturday Night’, The Villains return with their sophomore release, ‘Velocity’. Produced by Stan Lynch (Tom Petty and the Heartbreakers, Don Henley) and Billy Chapin (Backstreet Boys, Edwin McCain) and mixed by industry veteran John Kurzweg (Jewel, Creed), the 12 new songs on ‘Velocity’ mark the tremendous growth of the band in the last year and a half. The songs run the gambit of experiences and emotions.

The Villains has 14 concerts

9 users have seen The Villains including: