The Walker Brothers was a 1960's pop group founded in California in 1964, that ultimately found fame and fortune in the UK rather than in their homeland. They had a number of top ten albums and singles in the UK during the period 1965–1968, including #1 chart hits with Make It Easy On Yourself and The Sun Ain't Gonna Shine (Anymore), both of which also made the US top twenty.

The Walker Brothers has 30 concerts 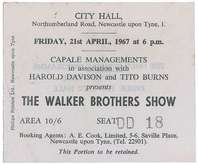 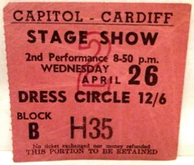 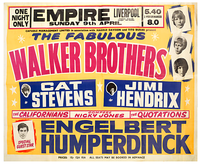 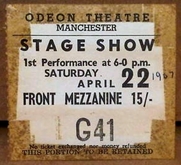 2 users have seen The Walker Brothers including: