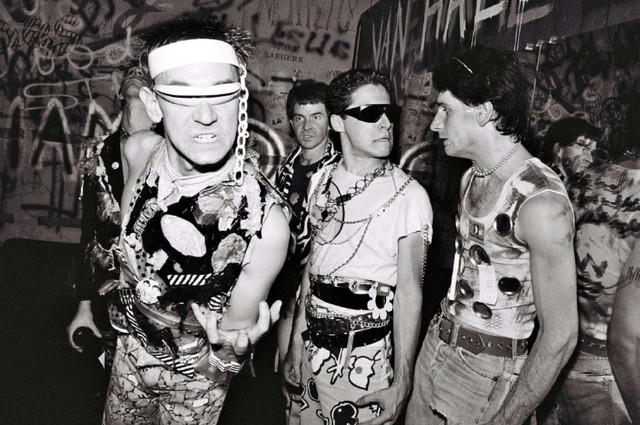 The Weirdos were a punk rock band from Los Angeles, California. The band was fronted by John Denney with his brother Dix on guitar, bassist Dave Trout, drummer Nickey "Beat" Alexander and another guitarist Cliff Roman. They were originally an art-rock band formed in 1976, and were featured in a news article featuring punk rock groups in Time magazine and so it stuck. They had a very strong D.I.Y. ethic. They dressed in anything they could get their hands on; bags, straps, chains, etc.

The Weirdos has 13 concerts

13 users have seen The Weirdos including: