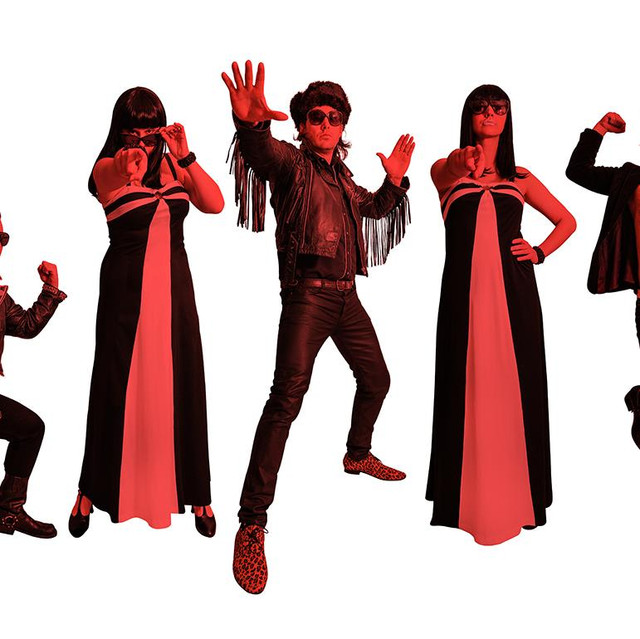 ONE WEEK. Lyle Bell of Shout Out Out Out Out/Whitey Houston and Trevor Anderson of The Vertical Struts joined forces to form a band. The challenge: one week from first rehearsal (Feb. 12, 2005) to debut performance (Feb. 19, 2005) with all new songs. They called in Kim Rackel, Donna Ball and Jeremy Nischuk. Seven days, ten songs, and 21 cases of Stella later, five people took to the stage at Seedy's in Edmonton, Alberta, Canada and played for just over an hour to an enthusiastic, dancing crowd.

The Wet Secrets has 6 concerts

4 users have seen The Wet Secrets including: