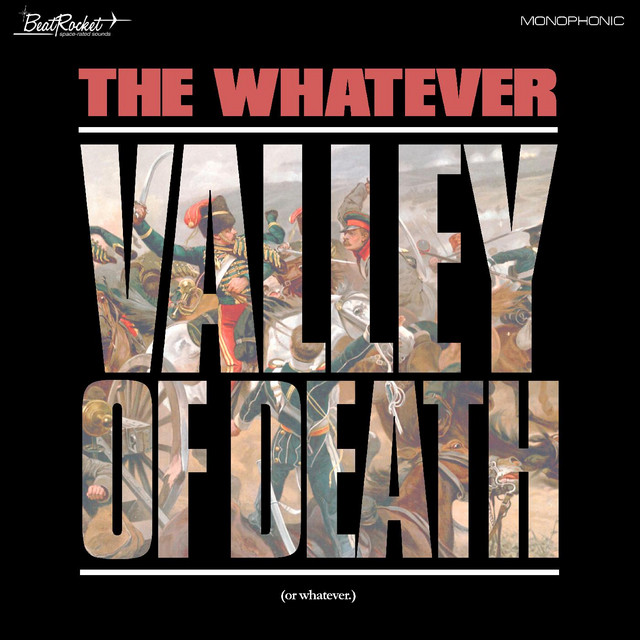 The Whatevers were an indiepop/ DIY punk band from Leeds active between 2009 and 2012. They self- released five albums and had single and e.p releases on Holiday records and February records. The band imploded in a haze of mental health problems, sex, morphine, illicit cocaine spiking, allegations of domestic abuse and fighting in 2012 following a chaotic final gig in Leeds supporting The Experimental Pop Band . A retrospective best of entitled 'Lo-Fi Infidelity' was released by Bristol-based indie label Local Underground.

The Whatevers has 3 concerts

2 users have seen The Whatevers including: