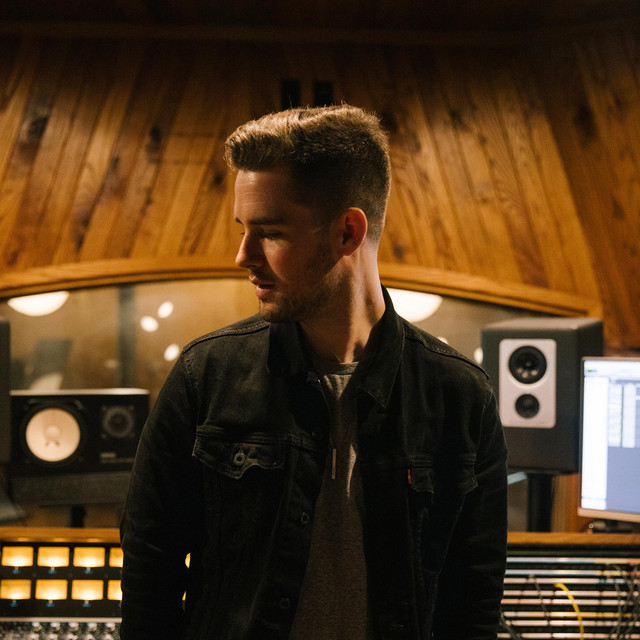 The Workday Release is a solo project created by David Ottestad in 2008. Based out of Orange County, CA, Ottestad self-released his first record “To the Beginning” in 2009. Showing a wide range of style, “To the Beginning” was Ottestad’s way of searching for a sound to expand on. With a passion for both ambient, rock and acoustic, pop, he created another band in 2010 called The Wandering Tree. Under this title, the rock record “Farther from Familiar” was released.

The Workday Release has 4 concerts

3 users have seen The Workday Release including: