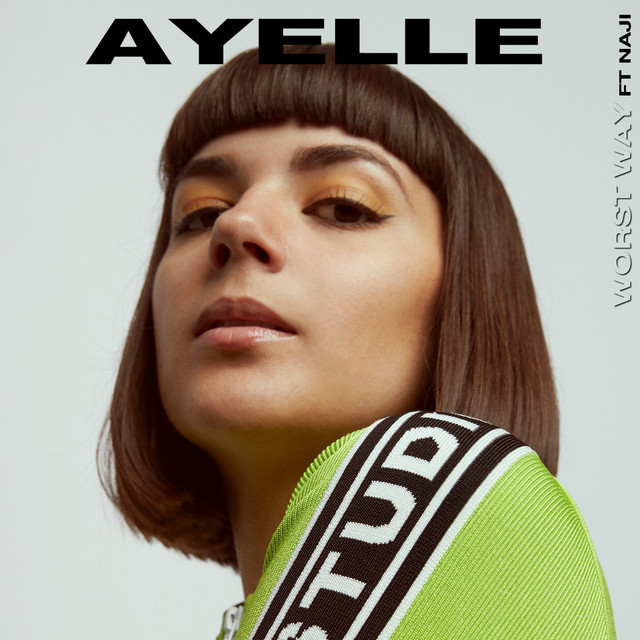 THEMES is a U.S. band consisting of Jacy McIntosh and Kelsey Crawford, founded in 2005 in Santa Rosa, California. In 2007 THEMES relocated to their previous home town, Minneapolis, Minnesota, where they recorded and released their second album War over the Great Plains. The band spent the remainder of the year touring the U.S. In early 2008 they returned to Minneapolis to record two 7” records with Miniature Record Club: “I Can’t Make You Believe, It’s Not Hopeless to Survive” and “The Soldier Trade"/"Soldier Trade" remix, (featuring P.O.S and Booka B). The releases were followed with two more U.S. tours.

1 user have seen Themes including: