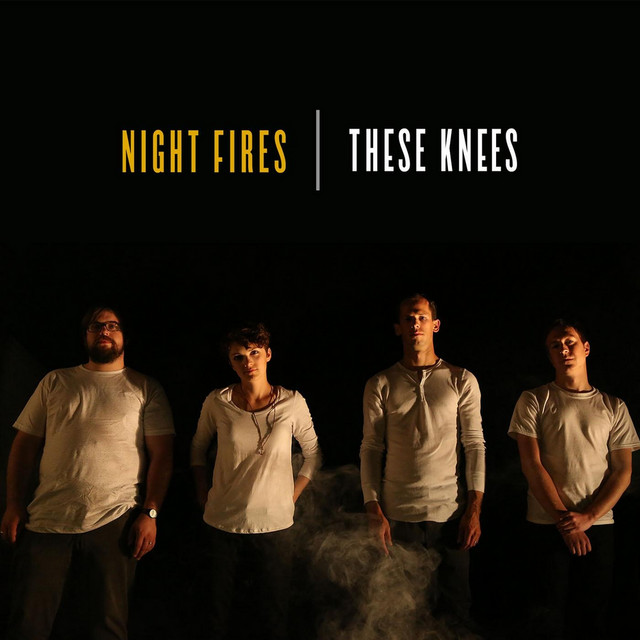 Formed in 2010, These Knees started out as an indie pop/rock band, lead by singer/guitarist, Stephanie Trivison. Today, the group has evolved into a catchy genre all their own. Influenced by acts like Butch Walker, The Beatles, Tegan + Sara, and Paramore, the These Knees sound has hooked the attention of publications and promoters across the country. Including The New York City Songwriter’s Circle, Cleveland Scene, HRC Emerging Artists, and various commercial opportunities.

These Knees has 4 concerts

2 users have seen These Knees including: