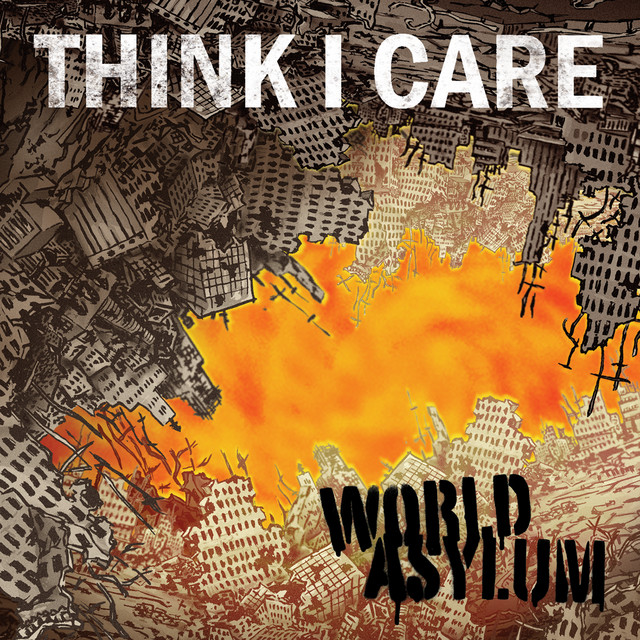 Although existing as a band for over seven years, Think I Care has only recently begun to recieve the respect and recognition they've long deserved. Musically, picture four guys who grew up on early 80's Boston hardcore, give them copies of Celtic Frost's "Morbid Tales" and Sheer Terror's "Just cant hate enough" and witness the mongrel it spawns. Lyrically, singer Jason Clegg's bitter and spiteful words reflect growing up and outcast in the industrial town of Winchendon Mass, hit hard by factory closings and economic recession in recent years.

Think I Care has 4 concerts

2 users have seen Think I Care including: