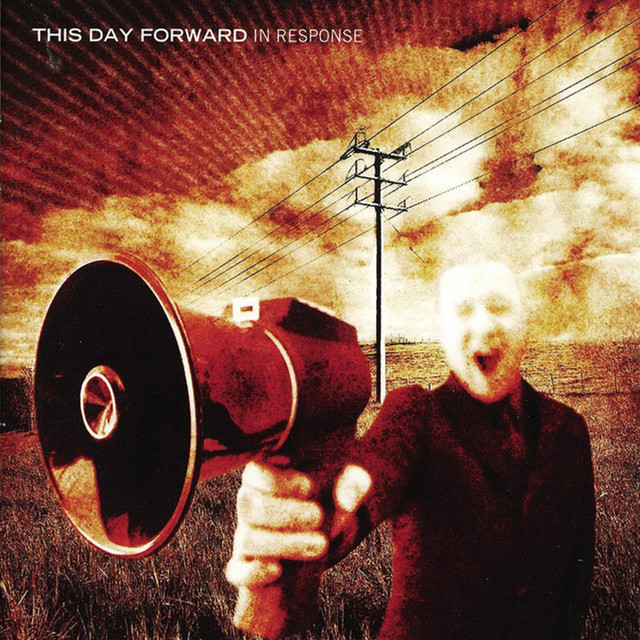 The band was formed in 1996 in the Philadelphia suburbs by brothers Mike and Gary Shaw on vocals and bass, respectively, along with Randy Wehrs and Mike Golen on guitars and Colin Frangicetto on drums. They intially played local venues, recording their first demo in 1998 and releasing their first full-length, Fragments Of An Untold Story Born By Shunning The Opportunity in 1999 on Breakeven Records. This was a raw combination of metalcore and screamed vocals, often compared to Converge, but arguably with more melodic riffs.

This Day Forward has 10 concerts

7 users have seen This Day Forward including: