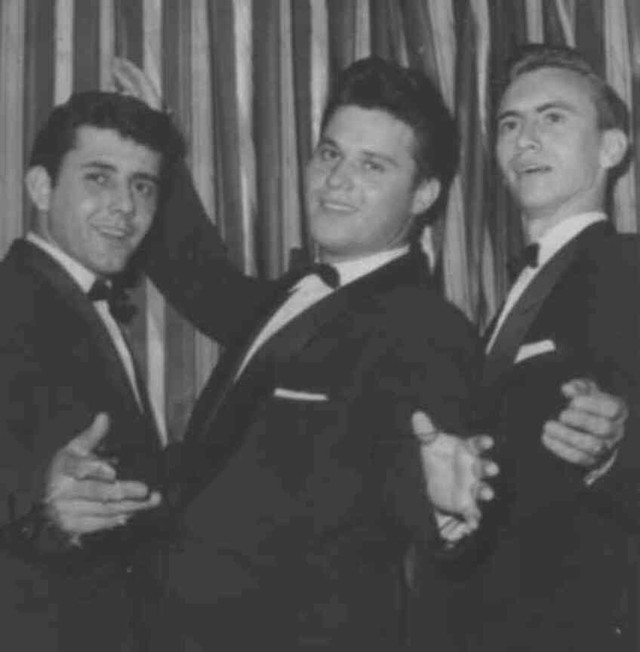 3 users have seen Three Friends including: