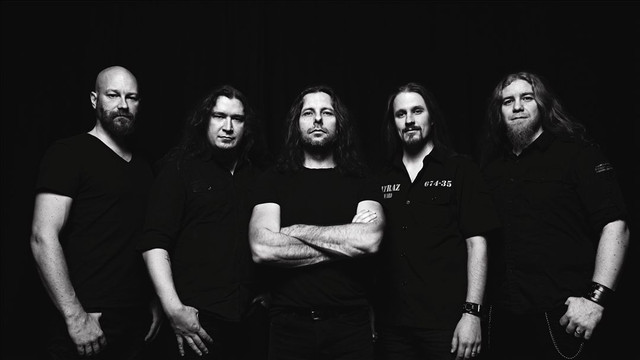 Formed in early 2000 by ex-speed/thrash Antidote guitarist Nino Laurenne as a project, his first demo was recorded at his personally owned Sonic Pump Studios. With a growing awareness of the project's potential, a commitment was made to create a full-fledged band. Laurenne then recruited former Antidote bandmate Titus Hjelm on bass and backing vocals, Pasi Rantanen on vocals and Mirka Rantanen on drums. By the summer of 2001, Kari Tornack joined the ranks as keyboardist, and THUNDERSTONE evolved into a quintet. 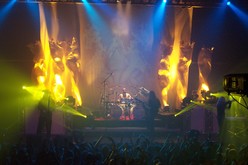 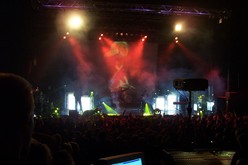 3 users have seen Thunderstone including: