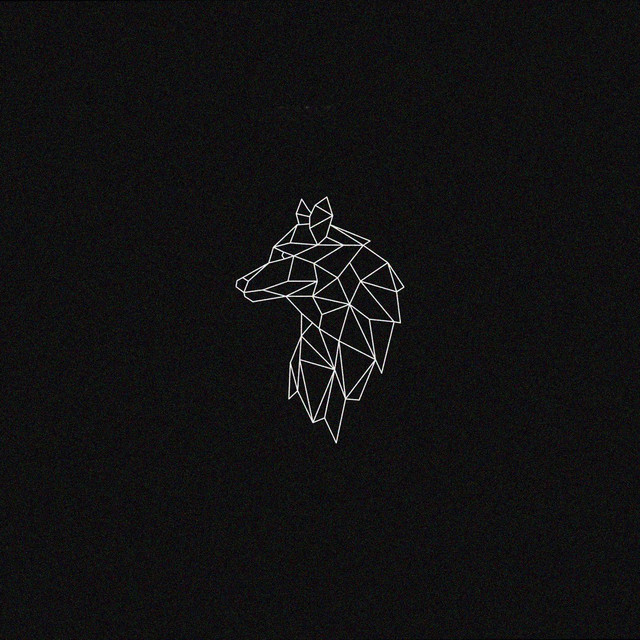 Thundra is a rock band formed in early 2005, emerging out of the Mile End area of Montréal, Québec, Canada. Self-described as an acid trip at a gay dance club playing in half time, Thundra is devoted to the understanding and interpretation of their surroundings. In order to continue a constant, tactile, and present relationship with the music they create, they have been heavily involved in each and every aspect of their debut EP, "La Cité Swallows the Sparrow (aka The City Swallows the Sparrow).

1 user have seen Thundrah including: